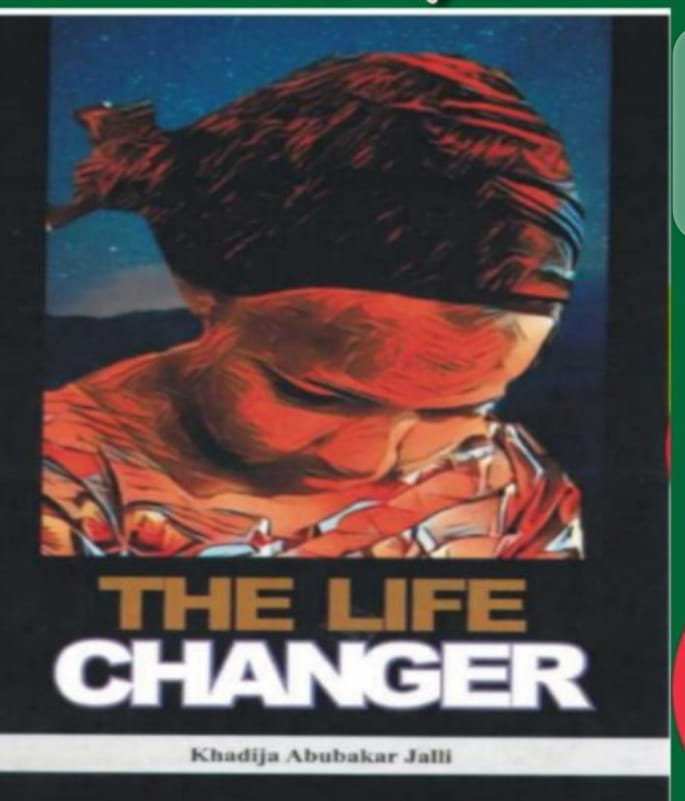 Ummi Ahmad had four children; Omar, Teemah, Jamila and Bint. Omar was the eldest and the only son, while Bint was the last child. Teemah (Ummi’s second child) was fond of always teasing her elder brother and that often irritated him.

Now Omar gained admission into the University (Ahmad Bello University Zaria) to study law.  Having passed excellently in his examinations with a JAMB score of 230 and 7 credits in his WAEC examination.

Ummi took upon herself the responsibility of narrating the ordeals about university life to her children especially Omar who had recently gotten admission into school.

She termed the University “A LIFE CHANGER”. She highlighted on the mode of dressing, the carefree attitude of most students as well as circumstances surrounding her admission during her time.

Salma Mohammed was a very beautiful young lady and was fond of flaunting her elegance to the public and this provoked most people.

Salma has gained admission and into the university and has completed her registration process. She was posted to queen Amina hostel, where she met three roommates; Tomiwa, Ngozi and Ada.

She and Tomiwa were muslims while Ada and Ngozi were Christians. Despite this difference, they were very close and lived happily together.

Unfortunately for Salma, she was expelled from the school because of her involvement in Malpractice alongside her course mate Kolawole Abdul.

In order to avert the impending tragedy, Salma sought the help of one Habib Lawal (Tomiwa’s Boyfriend) a man who had already made advances to her in the past which she did not oblige to.

Habib Lawal was a speaker and a Politian and coincidentally, Labaran (Habib’s friend and driver happened to be Salma’s boyfriend).

Habib offered financial assistance to Salma in order to bribe a member of the examination malpractice committee. Unfortunately, she was duped by a common lab attendant, Dr Kabir. So she was eventually expelled from school.

Ummi narrated this story to her children. She admonished Omar to be of good conduct at the University and also talked to him about the experience he will likely face in the university.

Main Characters of them Novel

Continue Reading
You may also like...
Related Topics:Summary of jamb novel Life changer

How To Apply For a Nigerian Passport- Official/ Unofficial