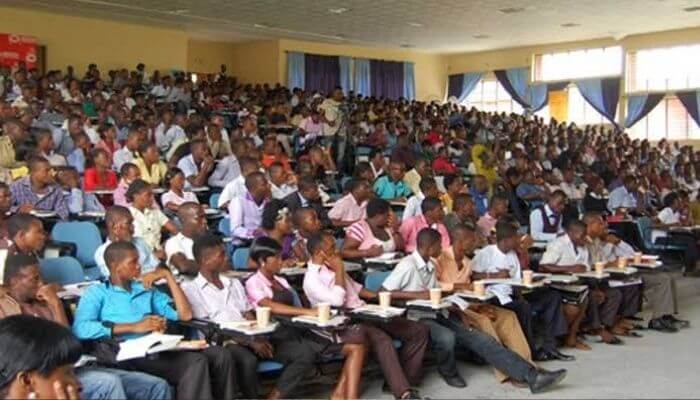 It is almost 7 (seven) months now that the ASUU strike was put in effect, ruining the lives of students and lecturers alike. Most students cannot even recall the names of the course that they offer, others are having a hard time trying to remember their matriculation numbers.

People where sent home right in the middle of their second and first semesters and went back home hoping it will only tahe a week or two. Some kept studying while others where jubilating( myself include) for the free time that was coming our way not knowing what ASUU had in stall for use.

After the first month there were still happy , have going from studying every day to having so much free time in your house and watching Netflix and twitter all day. Parents where not as pleased , maybe they could sense the danger and evil ahead.

After month two , people where getting tire of their homes and where eager to go back to school as it seemed bored was the only thing in their mind.

Also See:Things to Do During the ASUU Strike

For people like me who are some what introverted did not mind much because being home is really not that hard for us. We actually kind of enjoy it a little bit.

After the third month it was clear what was going on and happening to us and it hit us like a splash of cold water to the face.

People where getting anxious and could only express it on twitter as the platform blew up with hundreds of thousands of tweets each day concerning the ongoing situation.

Supposedly it got the attention of the government because where started hearing of meeting between the government and the association of university lecturers .

Beyond the fourth month , depression and damages to the mental health of a lot of students set in. People began think about their lives and started doing a lot of things that had no effect with their original course, leaving them confused( even though most of them do not even realize it yet).

By the fifth month, hopelessness is the order of the day. After countless news for ministers, government, and organization heads with no proper result, most people have already giving up on the situation and  have left the issue to the Hands of their creator.

Also see:ASUU: The Effect on The Nigerian Students.

During the sixth month , people felt a sliver of hope as the President of  the federal republic of Nigeria stepped up and made a public statement , condemning the situation and giving a two week ultimatum , declaring that the strike would be over before then.

But again , our hopes where crushed as the heads of ASUU openly rubbished the declaration , continuing with their strike as they wish.

Now it is the seventh month and we are still at home. We currently hear of the federal government suing and taking ASUU to court, this we do not know much about. Only hope that one day soon, we shall get the glorious news that the strike will soon be call off.

As a student now, all I am think about is how I am going to clean my apartment when I resume and how the useless lecturers are going to rush us into writing exams even when we have forgotten what our course codes are. Lets keep praying and hoping, Amen.

UK Scale Up Visa Explained: How To’s and Requirements